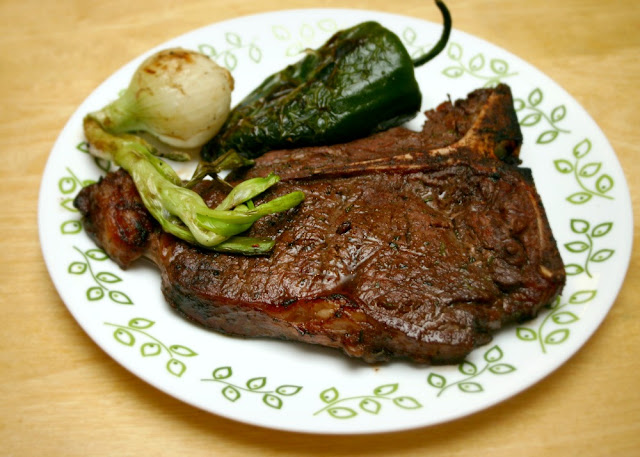 Hello again! Yes, I have been away from the blogging world for a couple of months due to work and other endeavors. Big thanks to Gingham Girl for keeping our little blog alive. While I may not have blogged, I have still cooked almost every day, even during the two weeks last month when we were hit with nasty 100 degree temperatures. When the weather gets that hot, we do most of our cooking outside on the grill. Yesterday, the hot weather returned once again, seemingly with a vengeance (it got to 105 degrees!) so I decided to marinate some steaks to throw on the grill.


Sometime in September, GG hosted a party and she made some awesome steaks marinated in red wine. I thought I would try to come up with my own version.  I also read an article online (here) that said that marinating meat in an alcohol-based marinade actually helps cut down on the carcinogens produced during the cooking process. Beer supposedly works better than wine and even tastes better so that is something I'll be experimenting with soon. For now, here's my red wine marinade recipe.

Mix the garlic and olive oil together in a small bowl. Microwave for 30 seconds until the garlic  infuses with the olive oil. 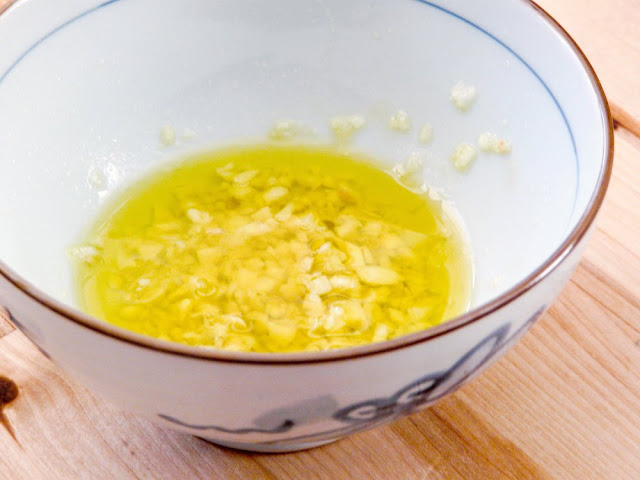 In a large glass dish, combine the remaining ingredients. Add the garlic and oil mixture then whisk everything together. 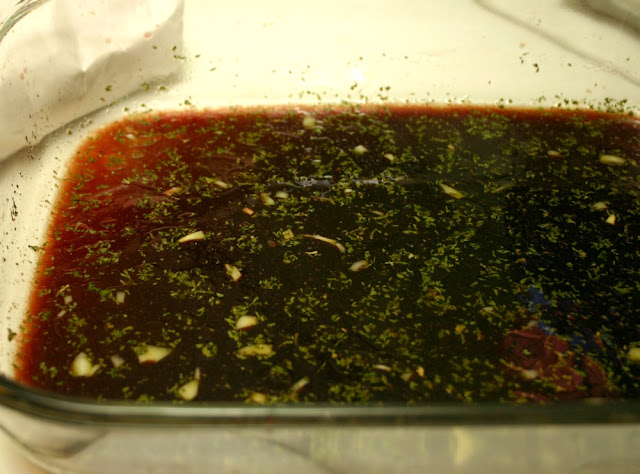 Place the steaks in the marinade and turn them over a few times until well coated. You should have enough marinade to cover the steaks. Cover the glass dish with plastic wrap and place in the fridge to marinate for 4 to 6 hours. The longer the meat sits in the marinade, the more effective the alcohol becomes in battling the carcinogens! 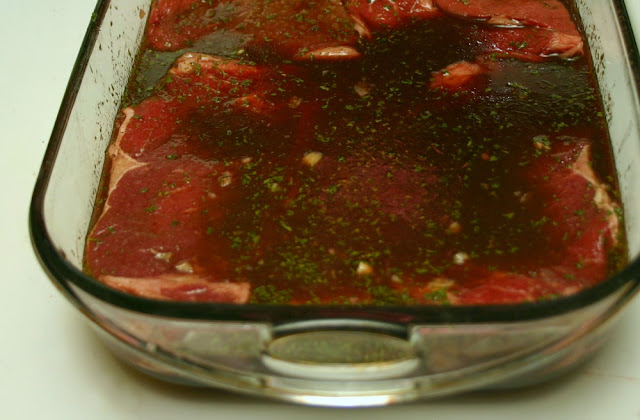 You can barbecue the steaks or broil them. Remember to let the steaks rest for 5 to 10 minutes before cutting into them so that the meat will retain its juices better. 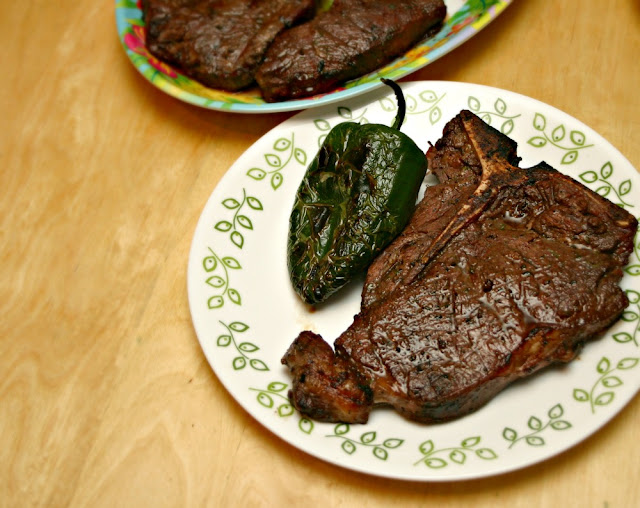 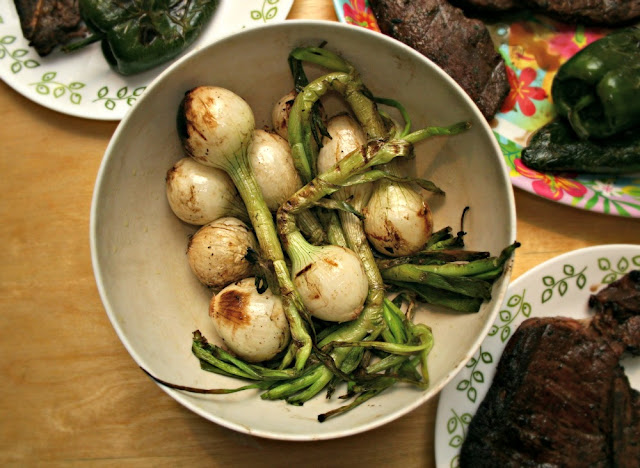 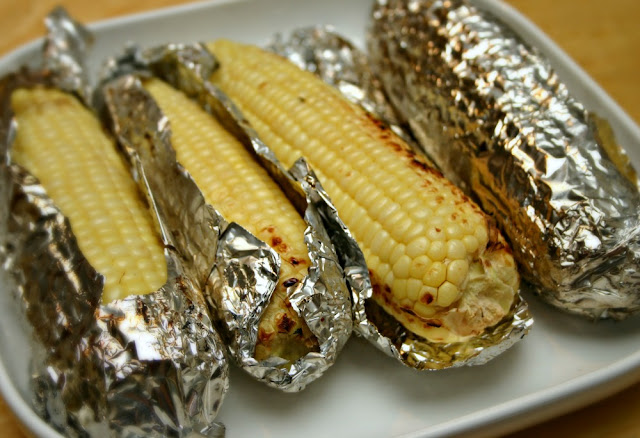 After looking at a few of the blog posts on your site, I truly like your technique of blogging.

I saved as a favorite it to my bookmark site list and will be checking back in the near future.

Please check out my website too and tell me how you feel.

Thank you! Glad you enjoyed it. -GG-

An impressive share! I have just forwarded this onto a colleague who had been conducting a little research on this.
And he actually ordered me dinner due to the fact that I
stumbled upon it for him... lol. So let me reword this....
Thanks for the meal!! But yeah, thanks for spending the time to discuss this issue here on your internet site.