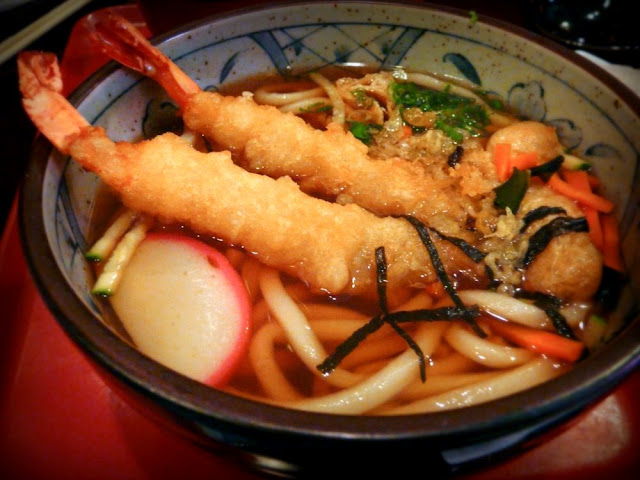 Ten years ago, my 2nd child, a girl, was welcomed into the world on Halloween night. My son, who was just two and a half at the time, had gone for a quick round of trick or treating with his Grandma before arriving at the hospital, just in time to meet his little sister. Ever since then, Halloween has always been more than just a day for dress-up and candy. My daughter loves celebrating Halloween, in fact, maybe even more so than her own birthday so October 31st has always been a very special but super hectic day.
This year was no different. The day started off with a costume parade at her school, followed by a Halloween party held in her classroom. At 5 p.m., we met up with her cousin for a few hours of fun and games at a local Harvest Festival before heading off to her birthday dinner at Mikomi Sushi in Monrovia, CA. We finished the day off with an hour long trick-or-treating jaunt around the neighborhood and then a very jovial ride home in the car where their precious candy loot was inspected and traded. We have bigger plans for next year's Halloween. Oh yeah. Much bigger.
Mikomi Sushi was my daughter's restaurant of choice for her birthday dinner because of one thing -- their "pink pickles". Their "pink pickles" are really just radish pickles but both my kids gobble them up like there's no tomorrow. If they offered it as an entree, they would probably just order that. I've promised them that I'll attempt to replicate the pickles this weekend so we'll see how that goes.
Situated right next to the Krikorian theater on Myrtle Ave., Mikomi is really right smack in the heart of Monrovia, CA. I've been to Mikomi quite a few times in the past so I'm no stranger to this eatery. They offer up daily sushi specials as well as bento lunch specials but come dinnertime and their bento specials go away. Their dinner menu consists of more gourmet-style items and pricier dishes so if you're looking for more value, come during lunch.
What I love is their wide variety of rolls. They have the standard rolls (Crunch roll, Tiger roll, etc.) plus Chef Special Rolls that come with wacky names like the Homeless Roll and the Hay Mamacita! They also offer baked rolls which cater to those with a raw fish aversion.

All in all, Mikomi is a decent Japanese restaurant. I highly recommend their sushi and rolls over their cooked food items which are mediocre at best. The service is average at the tables but better at the sushi bar. Let's just say that their sushi chefs are friendlier than their waitresses. I haven't had horrible service at the tables but their waitresses could stand to be a a little friendlier and a little less curt. Other than that, it's a great place to bring your date or the family if you're craving some Japanese food.